The Case for Considering “Boomerang” Employees 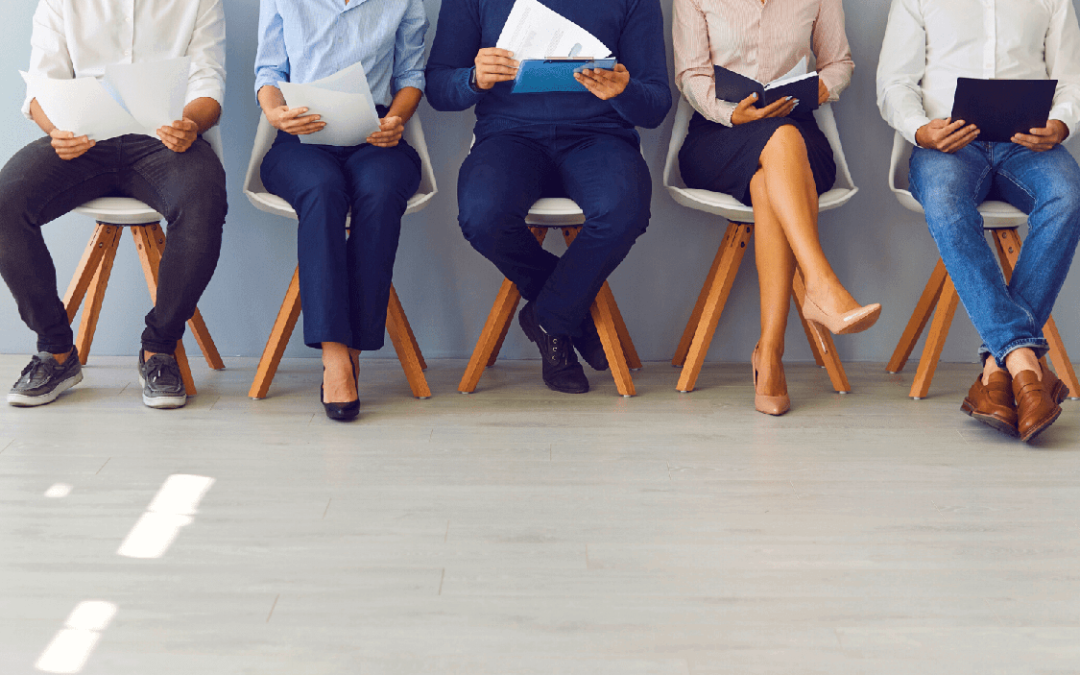 Employers are having a hard time hiring talent right now. One recent approach has been to hire, seek out or re-recruit a boomerang employee —someone who used to work at an organization, left voluntarily and now wish to return.

Boomerang employees might not immediately seem like viable candidates; after all, they’ve left the company before. In some cases, an employee may have left an organization voluntarily due to incompatibility, and bringing this employee back may not be the best course of action.

However, many employees leave due to exigent circumstances, not incompatibility. For instance, they may have left to care for a sick family member, seek higher wages or try growing their careers in a new industry. In other words, some employees voluntarily leave without harboring dissatisfaction with the organization.

With that in mind, boomerang workers can generally offer a number of benefits that make them worth considering, including those below.

One of the biggest challenges when recruiting is getting the full picture about a candidate—their work ethic, past performance, temperament, soft skills and various other factors. Essentially, employers only have the candidate’s resume and interview to help glean this information. With boomerang employees, it’s very likely some of the individual’s co-workers are still present with the company. Or, at the very least, their past performance reviews should still be on file. If an employer routinely conducts exit interviews, this file may even be on hand.

Verifying that a boomerang employee had stellar performance when they were first with an organization is a key indicator of future success. If an employee wasn’t a great performer when they were initially hired, it’s unlikely they will have grown into a better performer now.

Since boomerang employees have worked at the company before, they are already familiar with the company culture. And, if they’re reapplying to the same position they held previously, training will take much less time than with a brand-new hire. Having this familiarity means a boomerang employee already has a significant head start during onboarding and can begin making meaningful contributions sooner.

Boomerang employees will have different reasons for previously leaving an organization. Some may have left in search of greater compensation. Others may have quit to try and grow their careers. In any case, these workers are returning with the skills they learned from other companies. Now, these boomerang employees have additional experiences and expertise on top of the skills they demonstrated when they were initially hired. In other words, boomerang employees are basically guaranteed to have the skills needed for a given position (if it’s one they’ve held before), in addition to everything else they’ve learned while they’ve been gone.

Ultimately, it’s impossible to say why a boomerang employee left unless they’re asked. But, by reapplying to their former organization, they’re saying, “I’ve tried other workplaces, and I didn’t realize how good I had it here.” Employers would be wise to hear these candidates out, especially when brand-new hires are scarce.

Boomerang employees can help add quality talent to a workforce. Employers should keep these valuable candidates in mind when assessing their recruiting strategies.